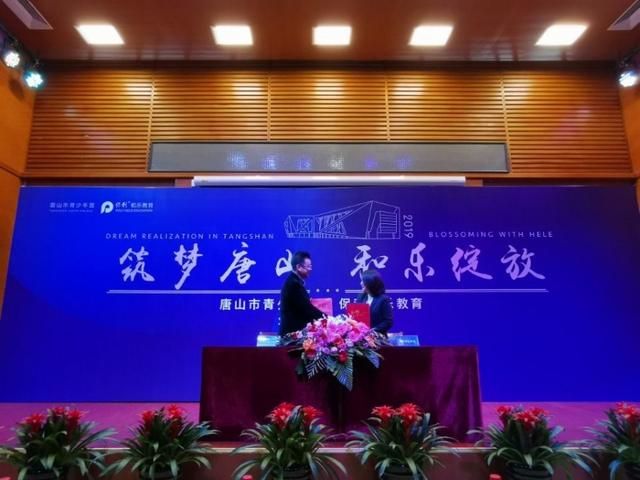 Delegation is trust, trust perception component. At the signing ceremony, Mr. Zheng bin expressed his gratitude to Tangshan Municipal Government for its support and trust. He expressed that he would fully integrate all kinds of cultural resources under poly music education, go with Tangshan, go with art and culture, and help the development of Tangshan's urban culture and art!

Tangshan Youth Palace covers an area of 76.9 mu, with an investment of about 250 million yuan and a total construction area of about 36000 square meters. It is the largest youth palace in Hebei Province. Divided into East and West venues and outdoor sports area, it is a comprehensive venue integrating artificial intelligence, sports technology and art training. As a new milestone of poly and music education and the diversified development of urban art and culture, Tangshan Youth Palace is a large-scale training base that supports the youth art dream with the support of education and aims to cultivate "all-round talents of art, intelligent talents of science and technology, professional talents of sports and comprehensive talents of knowledge". 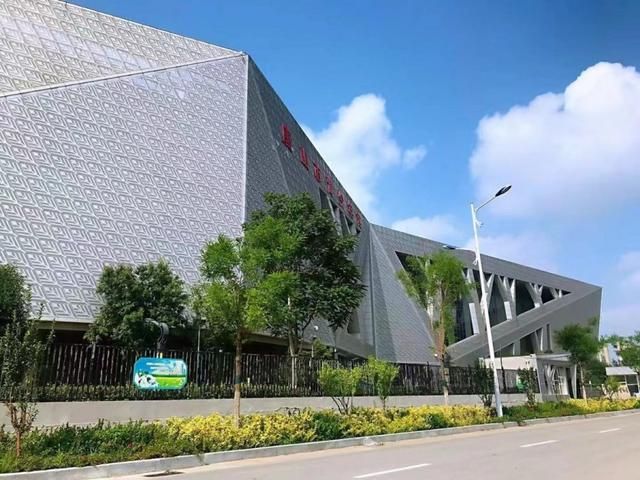 As a large-scale education brand of state-owned enterprises, poly and LeLe education group fully integrates all kinds of cultural resources under poly, and actively participates in the market-oriented operation of the Youth Palace to help the city's cultural engine. Efforts will be made to upgrade Tangshan Youth Palace from an urban youth activity platform to a city cultural promoter, so as to make the Youth Palace more interactive, comprehensive, continuous and distinctive. From the country, to the city, to the individual, based on the development of a city's art and culture, Tangshan Youth Palace, as the highest presentation of poly and music art education system, will help Tangshan create a new business card of 36000 square meters of urban art and culture by continuously improving the youth's cultural and artistic height with the brand resources and brand charm of poly, a state-owned enterprise!