On September 28, the president of the University of Central Oklahoma and his delegation visited poly music education to discuss the strategic cooperation between the two sides in the direction of children's art education. 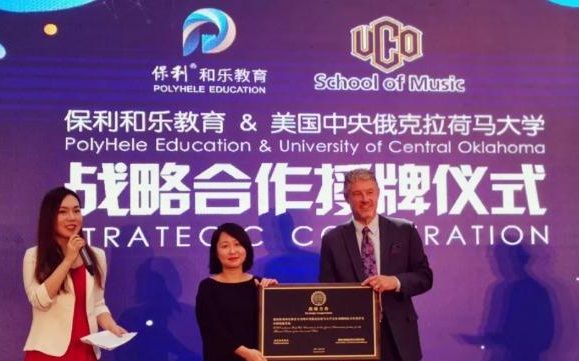 It is determined that poly music education is the international partner of music and drama of UCO University in the United States and the practice base in China, and a multi-faceted and multi angle strategic cooperation relationship is reached. The first campus of the cooperation in China is Guangzhou Tianyue campus of poly Music International Art Center, and two excellent teachers are sent to poly music education. UCO University sent two excellent teachers to poly and music education, hoping to improve the international level of art and culture of children in poly and music education through different forms of communication, teaching, stage performance and other ways, especially in the direction of children's music and drama, aiming to provide more and more children with better art education courses and stage practice opportunities. 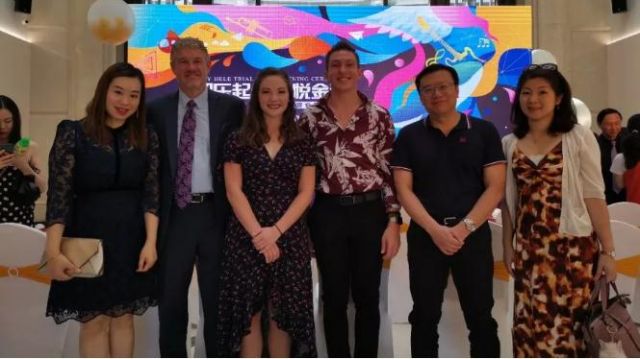 UCO University in the United States was founded in 1890. It is a well-known public comprehensive university in the United States for one hundred years. The college has excellent resources, with more than 350 music majors, more than 60 graduate students growing year by year, and as many as 70 professional professors. The school has many successful professors, excellent orchestras, outstanding students and excellent environment, which makes the world ranking of the school rise year by year. Founded in 1890, UCO is a university with a history of one hundred years, ranking in the top ten in the United States. The University's Conservatory of music ranks in the top 10-22 of the most valuable conservatories in the United States (1500 music schools in the United States). UCO University's Jazz major has performed in many countries and won the best professional band repeatedly, such as the most famous Monterey Jazz Festival, Switzerland Montreux Jazz Festival, Italy Umbria Music Festival, etc. Musical major recently won the Kennedy Center award at the American University Drama Festival. The college band has won Pulitzer Prize and Grammy prize for many times, among which the best composition award is won every year. The college orchestra album has been highly praised in the industry. The chorus has toured around the world for many times, and the piano major has hosted the curichev International Piano Competition for many times. Opera majors produce large-scale stage plays, children's operas and famous opera scenes every year. The school's professional symphony orchestra is not only responsible for internal performances, but also performs epic performances with world-famous soloists, Broadway superstars and large chorus groups every year. 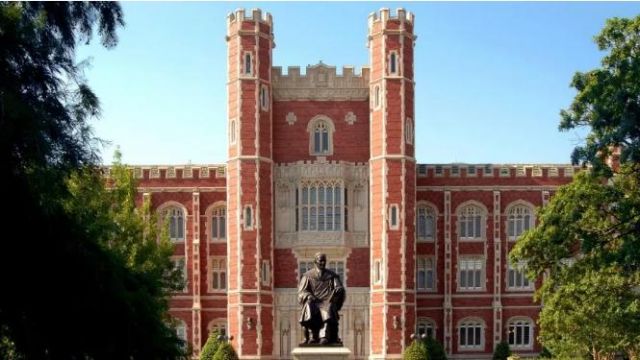 This time, poly music education and UCO University have reached an international strategic partnership and become their Chinese practice base. This has laid a solid foundation for the cooperation in the field of music education and art, and broadened the international cooperation and development relationship between poly music education and art. At the same time, UCO university can provide poly and music student groups with the opportunity to travel around the world in concert performances or competitions, and excellent graduates will have the same opportunity to compete with American students when applying for the qualification of the world's top universities. 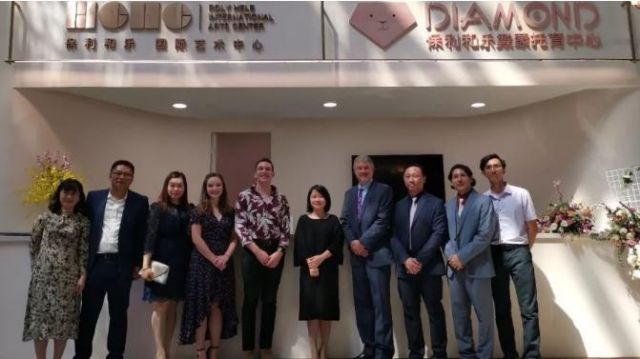 On September 26, Dean Brian lamb of UCO University and Ms. Zheng bin, deputy general manager of poly and le, visited Wuhan hele Education headquarters, poly and Le Jiuli International Art Center and gaodun kindergarten, and had a cordial interaction with the children. President Brian lamb and his delegation visited the headquarters of poly and Music GroupAnd visit the Jiuli campus and gaodun kindergarten of poly he le International Art Center