On January 25th , families from all over the world, from different regions, gathered together and headed for the same place — where, the poetry Selina waited quietly, and the tall and elegant appearance had a charming charm. It is equipped with the children and parents who pulled out of the territory of China, across the ocean, arrived in Japan - this complex relationship with China, another country with a long history of exchanges. On top of it, the scenery of the sea is unobstructed; within it, the Italian style is decorated with fantasy and quaint, and the world-famous Zeus Theatre plays a huge role as a stage for the transnational spring and evening of the sea cruise; and it takes the family to the front It is two famous scenic spots in Japan - Nagasaki and the Eighth Generation. Parents and children have explored the two. 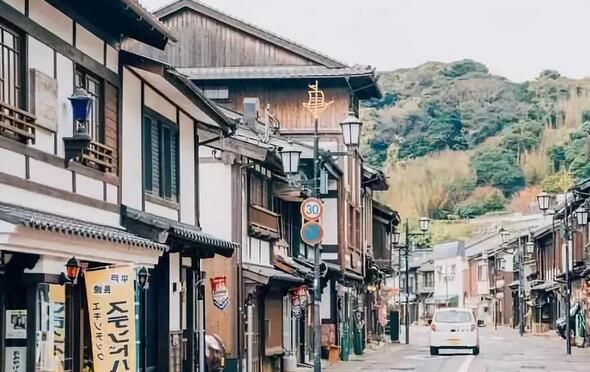 Relying on the theme of “ Speaking Chinese Story Culture Tour – Cultural Small Citizens ” , the first winter camp of Poly and Music Education was successfully held. Let's take a look at it!

——Review of the exciting itinerary of Hele Camp 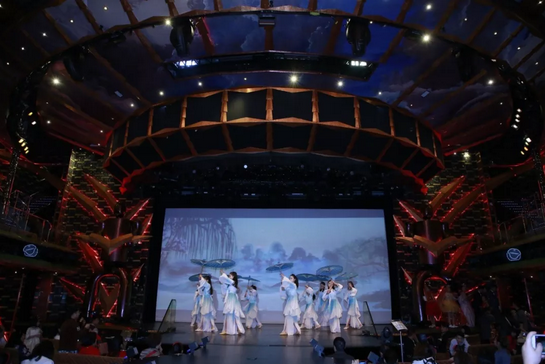 As the Spring Festival is approaching, on a sea that spans both China and Japan, a grand and warm Spring Festival Evening is held as scheduled, and the Zeus Theatre on the cruise ship provides a perfect stage.

On stage, the children or put on dress, speech flower series audience; or music and dancing, full of vitality Earned stage; or mildly scene, old memories and stories in his right song and dance rhyme in ...... also Some British artists performed on the same stage, adding a touch of exoticism to the Chinese Spring Festival Evening. 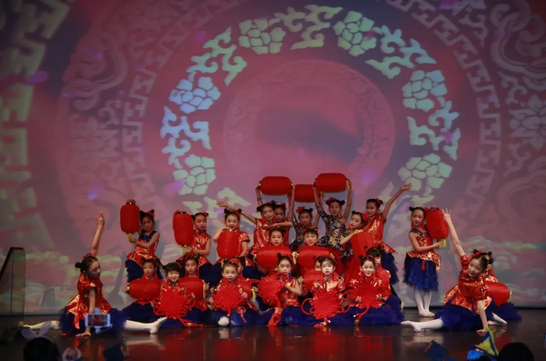 Under the stage, the parents sitting in the audience watched their own eyes and their children on the stage to bloom their own wonderful scenery. Every bit of the child's achievements is their greatest satisfaction. They are both audiences, participants, guides, and devotees.

After all the staff arrived in Japan, a journey of scenery and cultural insights officially kicked off.

Nagasaki , with many Chinese ancient architectural and cultural sites, such as the Tang Dynasty House and the Four Great Tang Temples, was an important place for Japanese spiritual support and Sino-Japanese cultural exchanges at that time. The Confucius Temple was also the only Chinese outside China. Built temple.

Parents and children in Nagasaki, while enjoying the local scenery of Japan, deeply felt the historical entanglement between Japan and China, and felt the Chinese ancient Tang and Confucian culture in the eyes of Japan.

Parents and children experienced a variety of Japanese specialties in the local area, tasted a wide range of Japanese snacks, visited street corners, shop shops, pavilions and parks ... Japanese culture became vivid and lively, and it was easier to understand and produce. Really feeling.

On the way back on the cruise, the awards ceremony for the children brought the memory to the night of the transnational Spring Festival Evening, when the glory and glory reignited.

Before the ceremony, the red carpet show was unveiled.

In a dress, a long red carpet, parents and children who attended together became the brightest presence of the night, more dazzling than the stars, as dazzling as the moon.

After many months of preparations, the team's contribution, with the support and participation of parents and children, will finally make a finishing touch to achieve this wonderful evening party. Repeatedly practice the sweat under the flow, the rehearsal of rehearsal, and the complicated and complicated overcoming of the costume props ... They deserve to receive the awards they deserve, for themselves, for the team, for the growth and gain!

In the glorious life of the children, there will be countless brilliance moments. Although this night is just an episode, the similar experience in childhood is conducive to fostering self-confidence and arousing more desires and becoming the driving force for growth. . I believe that this evening will leave the children with a deep impression of it.

After 6 days and 5 nights, Poly and Ledong Camp Japan announced the establishment of the camp!

This winter camp, which combines humanity, art and parent-child, has created a platform for international participation and dialogue with the world for dozens of participating families. It has experience, gains and growth.

This extraordinary journey of transnational humanities will be a memorable memory of this group of children, and will always be treasured. 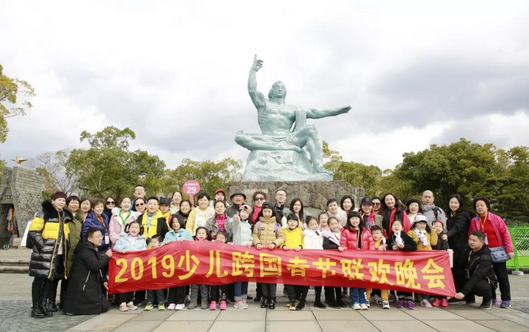 As the " Ministry of education major research topics tell a good story China Distance Education Base " , Poly and music education organized " speak good Chinese story - culture little citizen ," a series of activities, from fun city to race entertaining winter and summer study tour, From going through the great rivers and mountains of the motherland to the world to carry out colorful global travel, we are committed to helping children to develop wholeheartedly and gain valuable life experiences.

“Speaking of the Chinese story ” is a national key cultural project. The series of activities such as the international competition and cultural tour carried out by Poly have achieved great success.

However, Poly and Music have not stopped here. More events and events will be launched one after another, leading Chinese teenagers to go out and undertake the mission of a better life with a different country than other companies.

Poly and music camps of

As a winter camp product of Poly & Music Education